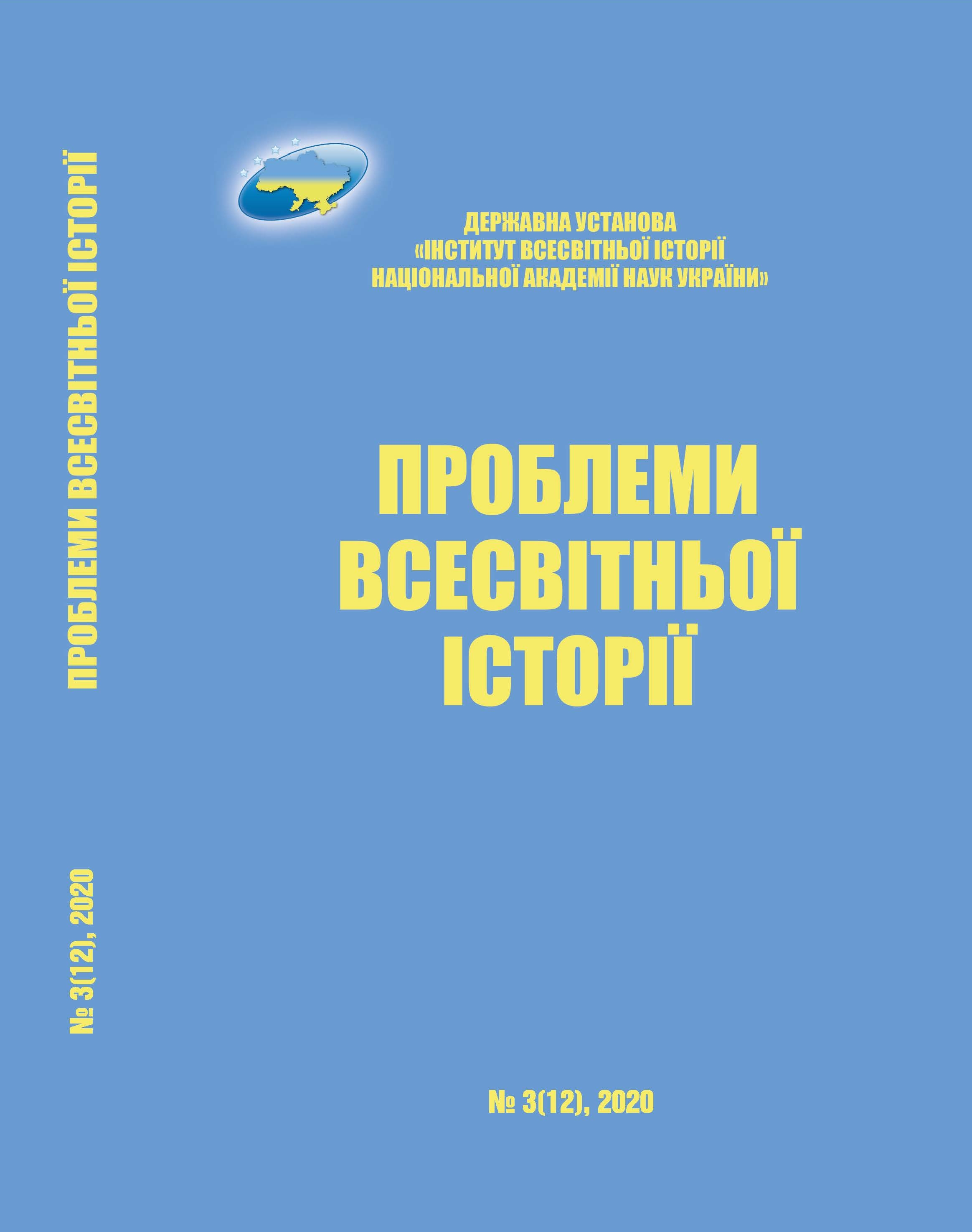 The article examines the prerequisites for the creation and early stages of development of the Commonwealth of Australia from the founding of the first European colonies prior to the legal formalization of the federation. Also mentioned are the variability of approaches to the development of Australia’s historiography, in particular from the positions of classical English and modern Australian views. Also, the early stages of the development of the continent that preceded the discovery of Australia by Europeans are considered. It analyzes the wide context of geopolitical processes in Europe in the era of imperialism (XVI-XIX centuries), as well as the circumstances of the formation of large colonial empires. In particular, features of the status, place and role of England in the international political processes of the XVIІ and XVIII centuries are shown, and the stages of the formation of the British colonial empire are also considered. The complex of internal socio-economic as well as foreign policy prerequisites for the beginning of the colonization of Australia by Great Britain is analyzed, in particular the attention paid to the consequences of the British Industrial Revolution XVIII. The stages of formation of the British colonies in Australia, as well as the development of the mainland from the establishment of the first settlement - New South Wales until full control of the continent are investigated. The characteristics of the economic, social, political, demographic and other aspects of the development of Australian colonies are analyzed. The article discusses the evolution of trade and administrative relations between individual colonies, as well as the stages of preparation for the creation of a federation, which was called the Commonwealth of Australia and changed the country's colonial position to the dominion status in the British Empire. Particular attention is paid to the international political processes that accompanied the development of the Australian continent, as well as the role of colonial administrations in regional geopolitical processes, in particular the colonization of New Guinea.

Vietrynskyi Igor – Ph.D. in Political Sciences, Senior Research Fellow of the State Institution “Institute of World History of the National Academy of Sciences of Ukraine”.

A guide to Australian bushranging. [Online]. Available from: https://aguidetoaustralianbushranging.wordpress.com/what-is-a-bushranger/ [In English].

National Library of Australia. How was Australia named? [Online] Available from: https://www.nla.gov.au/faq/how-was-australia-named [In English].

Australian War Memorial. German colonization in the pacific the outbreak of war. [Online]. Available from: https://s3-ap-southeast-2.amazonaws.com/awm-media/collection/ RCDIG1069938/document/5520688.PDF [In English].