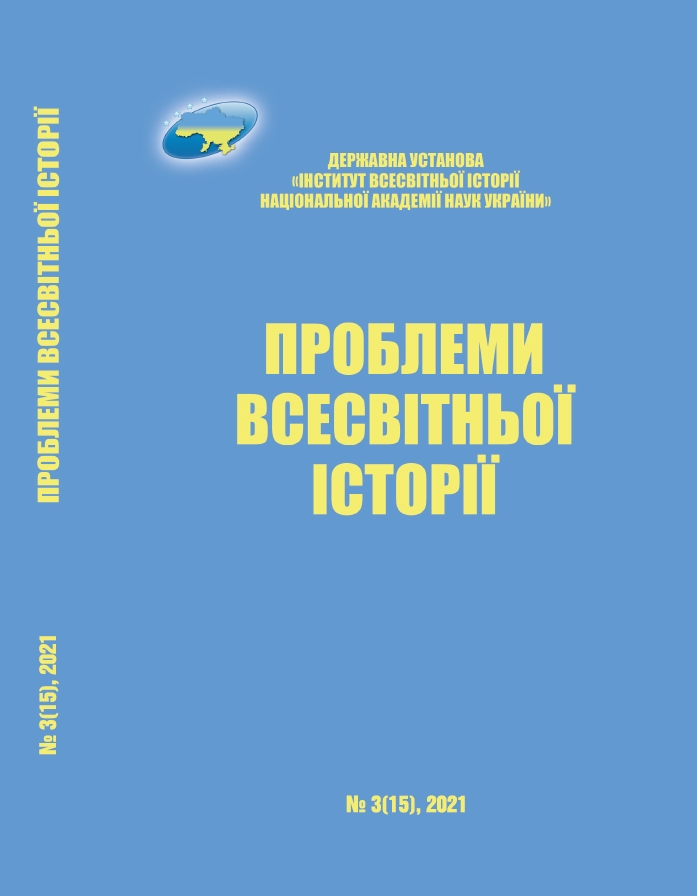 The article analyzes one of the fundamental issues of Islamic political thought - the origin of the military-political actions of the Prophet Muhammad. This is an issue that has been the subject of serious debate and controversy among Muslim thinkers for many centuries. The author compares two opposing points of view of Muslim scholars of different eras on this issue.

According to the first – the political decisions of the Prophet Muhammad must be perceived as the fruit of revelation, according to the second – they are still the result of a bright political talent. Having decided on the arguments of each of the parties and as an arbiter, the author turns to the Holy Quran. Various examples from the scriptures of Muslims lead to the conclusion that political and military decisions made as a result of revelation occupy a significant place in the Sunnah of the Prophet Muhammad. However, the author cites the example of a case when the Prophet Muhammad made important military-political decisions at his own discretion or as a result of a meeting with his companions.

Summarizing the examples, taking into account the lessons of Islamic history and the modern political process, the author comes to the conclusion that the fundamental principles of Islamic rule established by the Prophet Muhammad are of Quranic origin, and they are mandatory for Muslim leaders. Guided by these principles, Muslim leaders are free to make decisions in one form or another, depending on the prevailing circumstances. The Quran and Sunnah of the Prophet Muhammad reflect the principles and essence of Islamic politics. External forms are seen as a changeable phenomenon, and in traditional Islamic discourse, the interest in understanding them is usually not so great.

Amirov Eldar Gurban oglu – Doctor of Philosophy in Political Sciences, Associate Professor of the Research Laboratory “Center for Russian Studies” of the Azerbaijan University of Languages, Head of the Secretariat of the President of the National Academy of Sciences of Azerbaijan.

Murtazin, M.F. (2009). Sootnoshenie religii i politiki v ucenii İslama i praktike musulmanskix stran na primere İslamskoy Respubliki İran [The relationship between religion and politics in the teachings of Islam and the practice of Muslim countries on the example of the Islamic Republic of Iran]. Tridtsat let Islamskoy revolyucii v İrane (Sbornik statey rossiyskikh i iranskikh uchenykh) [Thirty years of the Islamic revolution in Iran (Collection of articles by Russian and Iranian scientists)]. Moskva: Drofa. [In Russian].