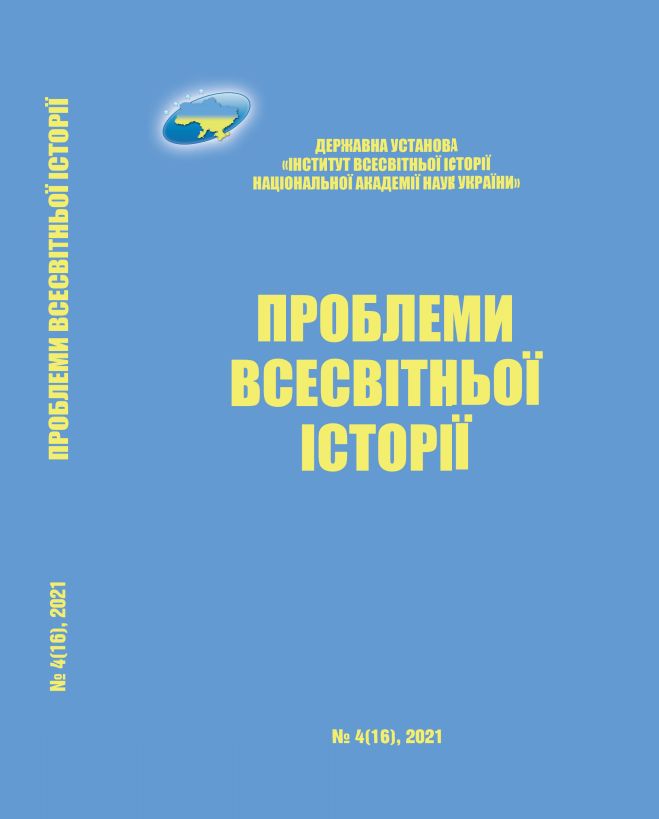 The article elucidates the internal problems of Uzbekistan among which one should mention the problem of poverty, mass unemployment, shortage of arable land and water resources, serious ecological problems. To a high degree these problems have been caused by a rapid growth of population. Uzbekistan tries to solve these problems by means of liberal market reforms and the multi-vector foreign policy developing political, economic and trade relations at the same time with different countries, in particular with China, the USA, the EU, Turkey, South Korea, Russia and other countries-members of the Eurasian Economic Union (EAEU). It was shown that volumes of trade of Uzbekistan with the Western countries as well as the level of Western investments remain at least now not high. The conclusion is drawn that for the USA Uzbekistan presents the interest mainly in geopolitical, military and strategic aspects, especially now after the US troops left Afghanistan. The EU is more than the USA interested in developing the trade and economic relations with Uzbekistan. The new agreement between Uzbekistan and the EU on enlarged partnership and cooperation will create more favorable conditions for economic cooperation and trade, growth of European investments into economy of Uzbekistan. Nevertheless it seems that the factor of geographic remoteness of Uzbekistan from Europe will not make it possible for the EU countries to occupy the same place in external economic links of Uzbekistan as the countries-neighbours such as China, Russia and other countries-members of the EAEU. It is shown that China is the most important trade and economic partner of Uzbekistan. China considers Uzbekistan as the important transit country with transport corridors indispensable for transportation first of all of Chinese goods to the countries of Europe and other regions of the world. The Chinese investments into economy of Uzbekistan are constantly growing. The Eurasian Economic Union (EAEU), in particular Russia and Kazakhstan, is also the most important trade and economic partner of Uzbekistan. Besides, Russia is the biggest labour market for millions of Uzbek migrant workers. Within the EAEU the common labour market was created, migrant workers who are citizens of the countries-members of the EAEU enjoy the social rights of the country of stay and may freely move over territories of the countries-members of the EAEU. This fact is especially important for Uzbekistan which is interested in improving living conditions of its migrant workers. Besides, as the facts show, the economic integration within the EAEU does not prevent the governments of the countries-members of the EAEU from developing intensive political and economic relations with different countries. Taking into account the complex of acute socio-economic, ecological and demographic problems facing Uzbekistan it seems that in the future one cannot completely exclude the possibility of membership of Uzbekistan in the EAEU especially if such a membership does not prevent the Uzbek government from pursuing the multi-vector foreign policy. The parliament of Uzbekistan approved the decision to obtain the status of observer at the EAEU. The EAEU granted this status to Uzbekistan in December 2020.

MID Kazahstana vystupil protiv politizacii EAES [Ministry of Foreign Affairs of Kazakhstan came out against politization of the EAEU]. [Online]. Available from: https://www.eadaily.com/ru/news/2021/06/05/mid-kazahstana-vystupil-protiv-politizacii-eaes [In Russian]