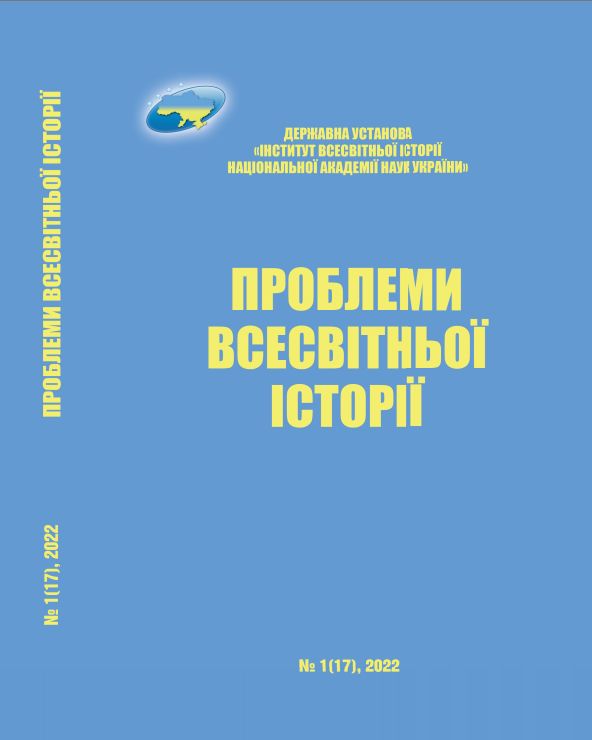 The Nordic countries are notable for their ancient practice of reasonable care of their historical monuments. There were no ‘laws’ in the strict sense – it was replaced by numerous royal decrees. The decree of the King of Sweden, made in 1886, about patronage and protection of antiquities had the same goals as the parliamentary act about monuments. Sweden is in a particularly good position, because the state has long since taken over the protection of all antiquities in the country and it has established the principle that monuments and artefacts uncovered by excavations on private land do not come under the custody of the owner, but are the subject of state care. At the end of the 19th century it was not possible to establish this principle by direct legislation, but in Sweden it was due to the traditional custom that monuments and their protection have been of incalculable benefit. In this regard, Swedish legislation on the protection of cultural heritage is considered the oldest in the world. The tradition of state care for historical monuments here goes back some four centuries. At the beginning of this tradition in the 17th and early 18th centuries, a centralized Swedish state with great imperial ambitions and an important role in justifying its historical patrimony was formed.

The second half of the 19th century was a turning point in monument conservation, resulting in the 1867 decree, which was amended twice, in 1873 and 1886. It reflects the tendencies of professionalization and centralization of monument preservation. The decree complicated the mechanism of approving the demolition of monuments during economic works. The mechanism for granting the right to investigate archaeological heritage was clarified. The overall progressive nature of Swedish regulations by the beginning of the twentieth century cannot but inspire respect, even though the whole legislation on monument conservation was comprised of royal decrees. It was not until 1942 that the Comprehensive Swedish Monument Preservation Act was adopted.