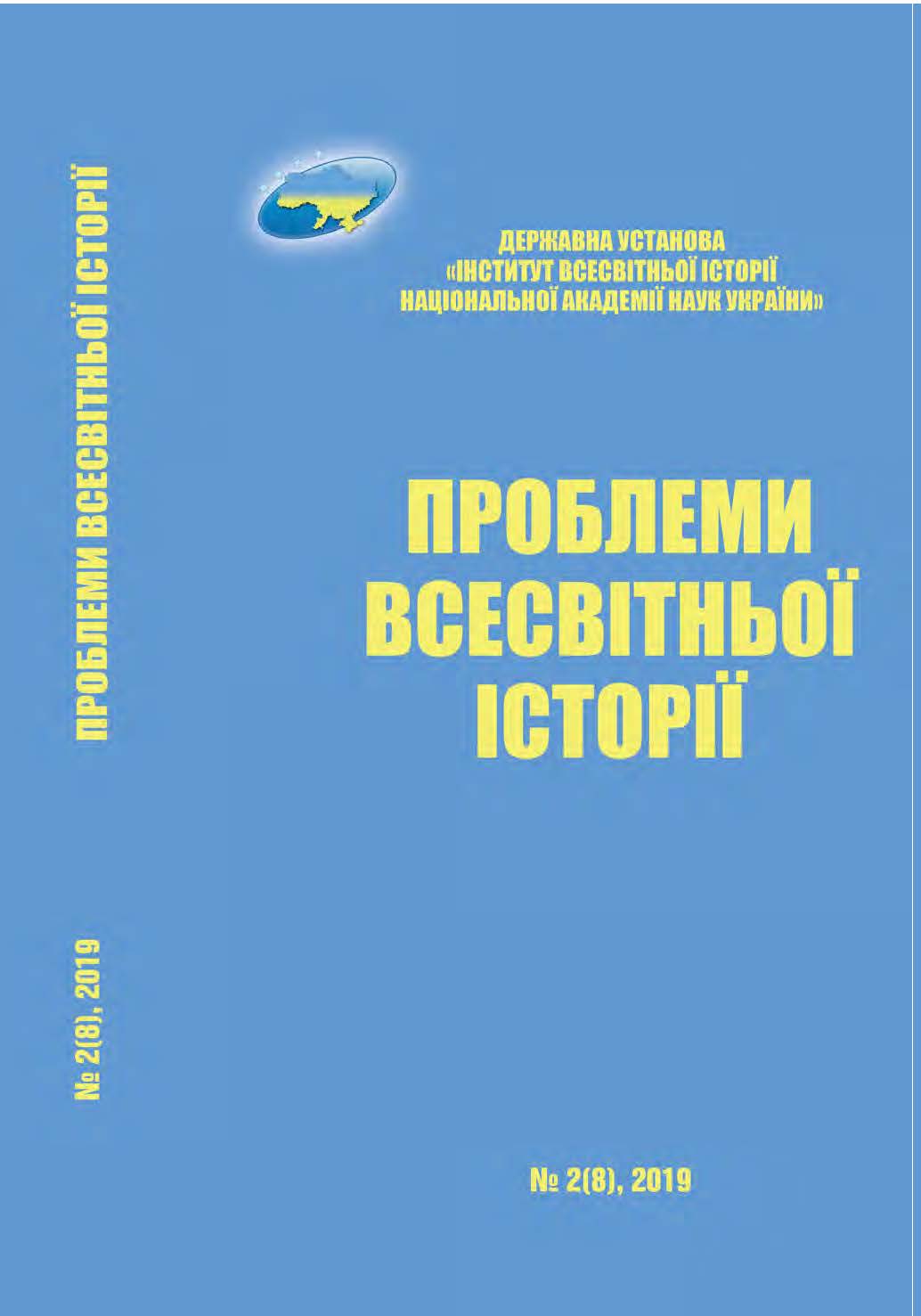 The First World War was a turning point in the development of civilization. Ukraine was at the center of this global conflict. Some of the largest and bloodiest offensive operations took place on its
lands (East Halychyna, Bukovyna, Volyn), and the population was forced to fight on both sides of the front. Nevertheless, for many years the national public and professional researchers has been
overlooked the War. In this paper, the Great War of 1914-1918 was been considered in the light of the historical memory of Ukrainian society and commemorative practices. In Eastern Halychyna, which was part of Poland after the War, there were intensive efforts to preserve the burials of war victims. In the Ukrainian state, the first steps to perpetuate the memory of the victims were made under the Hetman P. Skoropadskyi. Soviet authorities systematically «supplanted» the memory of the First World War from the mass consciousness, so that it was «forgotten».
With changing approaches to the coverage of the historical past in independent Ukraine, interest towards the events of 1914-1918 has increased, and the process of perpetuating and commemorating
them was intensified. Now, the restoration of the historical truth about the First World War and its preservation require the constructive interaction of the state, public organizations, specialists from
different fields of knowledge.