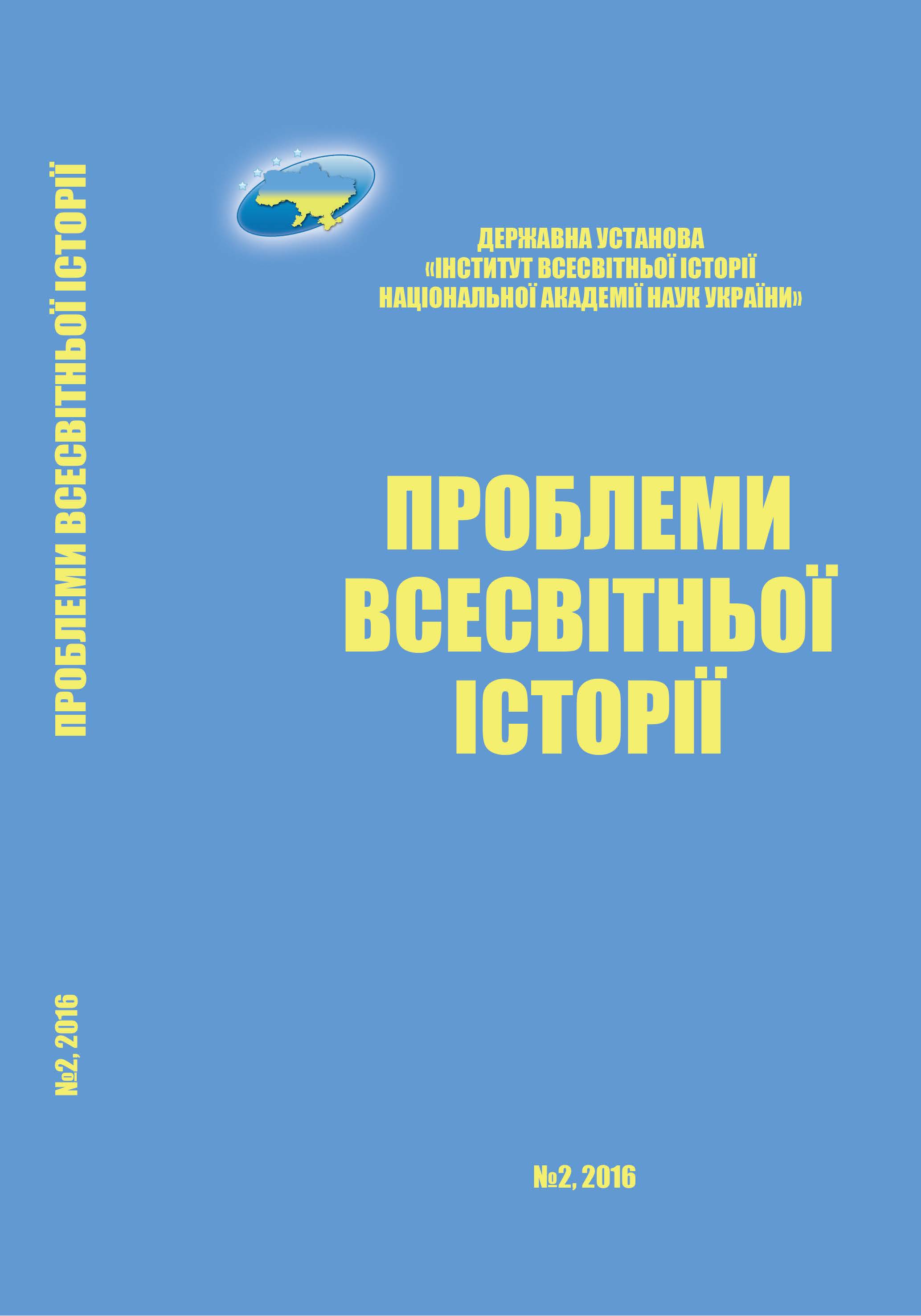 The article presents an innovative fusion of the approaches to specific features of “State Defiance” second stage and as of its consequence factor the EuroMaidan`s phenomenon as well as their mutual impact on the main historical events and fundamental problems in Ukraine after president Yanukovich’s ousting.

The first sign of drastic changes in political architecture of Ukraine was expressed in the thesis that power may be also fought for peoples’ craving for social legitimate trust but not only by means of universal suffrage.

The Maidan’s Eurorevolution is a Revolution of Human Dignity. The Maidan in Kyiv is a new generation Maidan of the second decade in the XXI-st century. Still it is after the European values. It is a reforming factor of obsolete system and is a conflict inside the society but not that traditional one of opposition vs high-ranking state authorities. A new type of ethics has just started forming a new sociality in the country. The time of ruling of transparty corruption over almost a quarter of the century marked a visible sign of “state defiance.” Due to that, incorrigibility the newly formed political elites have to avoid the extremes of society’s reunifying shortcomings and disintegration as well as ethical apathy and false community. To the definite essentials among the EuroMaidan’s attainments one may attribute the rising requirements for the new figures in politics. However, these are not to be simple doers of the deliberately assigned tasks. The figures in need have to stand primarily for the abilities that drastically change the rules in the political games and the original system of state power fraudulently imposed by former high-ranking state authorities. The EuroMaidan may also be accounted for its polyvectorial nature not only as a critical model to be followed but foremost to be consolidated at a remarkable pace for true democratic legitimacy.

After changes in setting up priorities over “state defiance” category one registers emergence of the unexpected “Russian-speaking Ukrainian nationalism”. The essentials of such an oxymoron picks up the pace as an ideological stream and instinctive political movement with full colors of special sort of firm patriotism born in the Central and Southeast regions of Ukraine. As the critical reason for its coming up serves the perfidious annexation of Crimea by Russia and her illegal “invention” of the so-called terroristic “DPR” and “LPR”. It takes root as a special ethnic and political variety and embraces alternative to the traditional “Western nationalism”. In a certain sense, the oxymoron may be practiced in defining as “civil nationalism”.