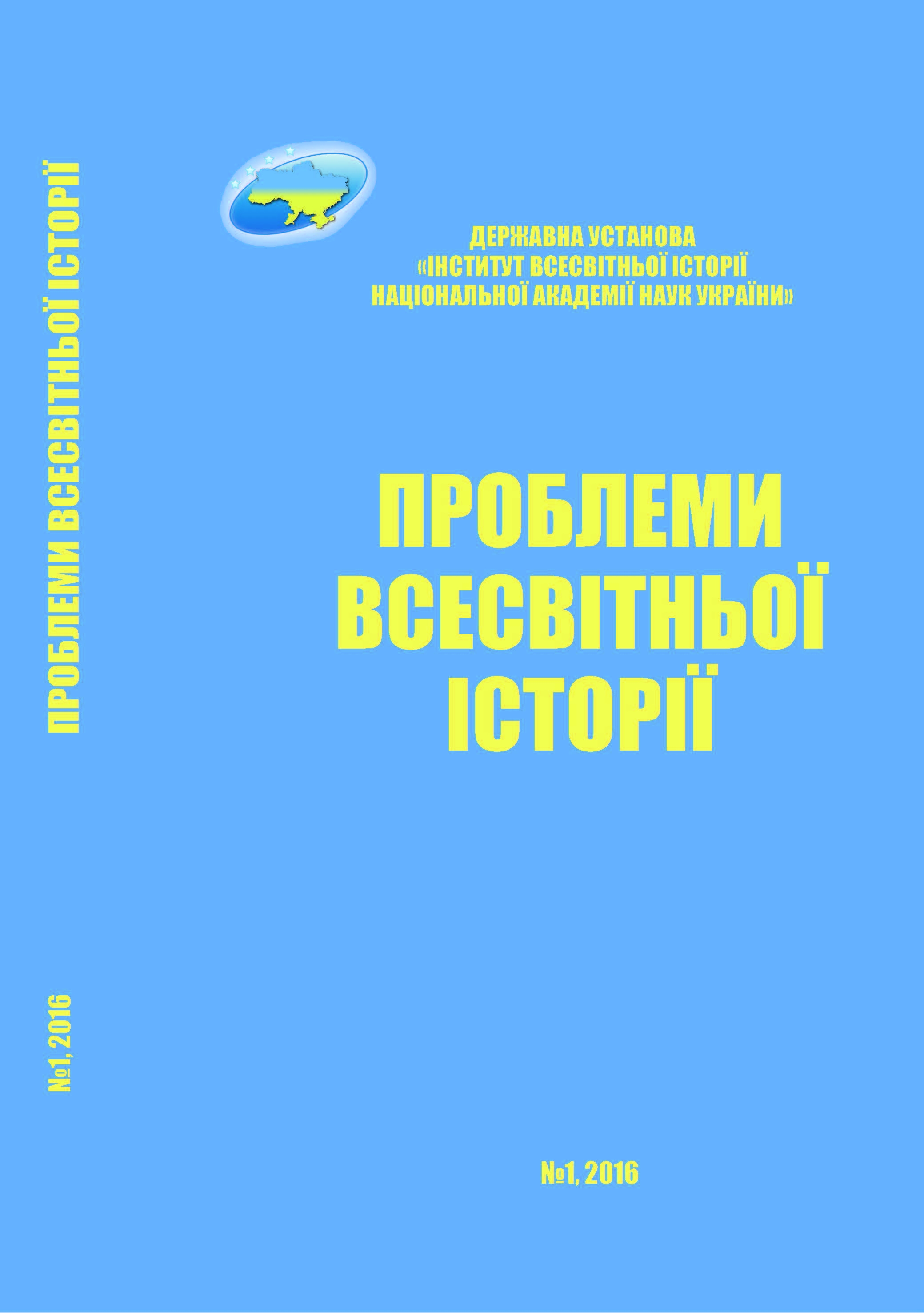 The article examines the questions of world history research actualization in the years of Ukrainian independence, and for the medium term. The author analyzes the scientific and institutional components to improve domestic investigations into the modern historical epoch, finds out the specialization in certain historical periods and regions created in the 1990’s by a number of academic institutions, as well as reserves, which should be used to increase research base in this area. The authour proposes definition of the theme and substantive content of the relevant sections of temporal and geographical studies of world history. Separately, the article analyzes the relevant research areas that are newly created by the State Institution “Institute of World History of NAS of Ukraine”, identifies priorities in-depth study by Russian historians of the past and present of the world, reveals the role and place of Ukraine and the Ukrainian people in the development of the European continent and world-historical past of the process and modernity. The author formulates ambitious goal of integration of Ukrainian history, its appropriate place in the world, not only in the works of local researchers, but also in foreign works of historians, highlights the constituent national historiography development imperatives of the context of the modern world historical thought and the formation of the domestic research paradigm in accordance with the World history. The article updates study of the features of civilizational structure of the modern world, the state of international best practices, promotion of the international information space research about the historical continuity of the status of Ukraine as an international actor.

Kudryachenko Andriy – Doctor of Historical Sciences, Professor, Honored Worker of Science and Technology of Ukraine, Director of the State Institution “Institute of World History of the National Academy of Sciences of Ukraine”.