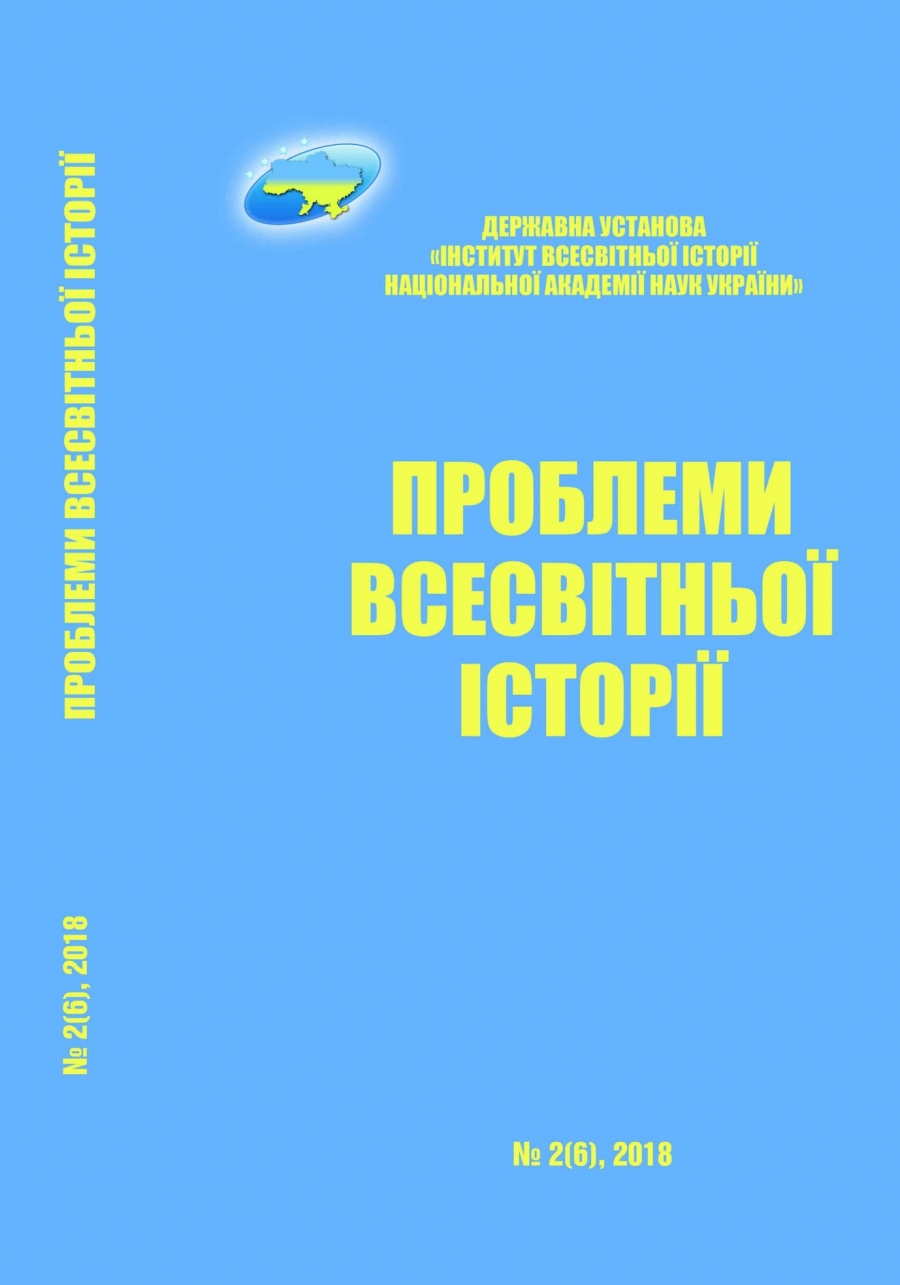 The article analyzes the practice and course of the events of 1989-1990 concerning the achievement of German state unity in terms of the coordination of foreign policy issues of the entry of
East Germany (GDR) into the West Germany (FRG). The approaches of different states that were participants in the negotiation process are revealed, with regard to the harmonization of the foundations of the peaceful change of borders, while at the same time strengthening stability and confidence in a renewed Europe. Separately, the transformation of the conceptual approaches of the Soviet leadership to the settlement of the German question of the post-war era and the period of block confrontation is revealed. The article analyzes the situation regarding the dynamic changes in the position of leading actors, overcoming their stereotypes and ideological stamps, the search for ways to reconcile the views of interested states in overcoming the split of the German nation in the plane of achieving a non-confrontational system of relations on the continent. The analysis is conducted in terms of the need for the experience of uniting Germany, overcoming its national split and the role of international actors in these processes. It is noted that the historical practice of post-war Germany, the experience with the recent overcoming of the dual power of the Germans, may and must serve in a certain way Ukraine and the international pro-Ukrainian coalition in overcoming modern problems and challenges, as well as in achieving peace and national unity on our land.