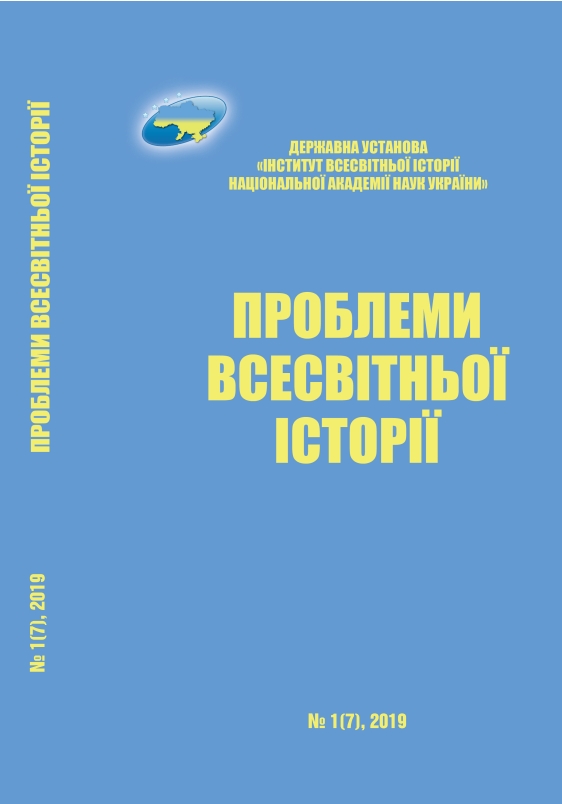 The historical period after the beginning of the global economic crisis has accelerated the transformation of the Balkan subsystem of the European system of international relations. In a strategic sense, the European Union faces a complex dilemma: to Europeanize the Balkans, or to risk the balkanization of Europe. The European Union, together with the United States, has overcome the scenario of European balkanization. Symbols for this were the completion of the process of joining NATO Albania, Montenegro, and Macedonia. It is critically important to overcome the conflict between Serbia and Kosovo. Russia is trying to maintain its influence in Serbia, which remains the last Russian outpost in the Balkans. Serbian society remains divided into a liberal pro-European segment focused on European and Euro-Atlantic integration, and a nationalist segment that hopes to reestablish the "Great Serbia" project on the verge of the 21st century. The peace in the Balkans can only bring the completion of the process of including this region into the system of European and Euro-Atlantic integration.

Martynov Andriy – Doctor of Historical Sciences, Professor, Leading Research Fellow of Institute of History of Ukraine of the National Academy of Sciences of Ukraine.