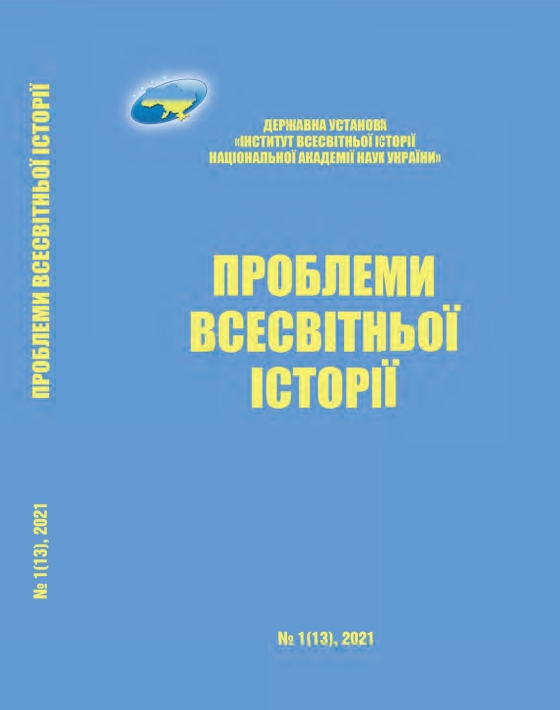 The article notes that the Trianon Peace Treaty of June 4, 1920 between the Entente countries and Hungary, as a result of the First World War, turned out to be, like all the other six treaties of the Versailles system, mostly unfair. Forcibly the territory of Hungary decreased by 2/3, the population decreased 2,7 times, a third of the Hungarian ethnic group became part of neighboring states.

It is noted that during 1920-2020. In Hungary, there were no powerful political forces of various trends and trends that would recognize the Trianon Peace Treaty as just. At the same time, the ruling political elites of the neighboring states of Hungary considered and still consider the conditions of the Trianon fair. Such opposite assessments of the consequences of Versailles engendered antagonism, making it impossible to reach a compromise between the countries of Central-Eastern Europe.

Attention is drawn to the fact that during the domination in Europe of the coalition of countries led by Germany of the Versailles Peace Treaty, including the Trianon, were dismantled, a new order was introduced, in which opponents of Versailles – Germany, Italy, Japan, the USSR, Hungary, Bulgaria. played an active role

It is noted that the winners of the World War ІІ restored the borders of the countries of Germany’s allies in Europe, in accordance with their own geopolitical interests, which corresponded by 70% to the borders established by the Entente after the World War І. The Trianon borders were restored over Hungary by the Paris Peace Treaty of February 10, 1947. The USSR, Great Britain, France and the United States acted from a hegemonic position, were guided by the right of the winner and in many respects imposed on the defeated countries the conditions of the Versailles system were discredited, did not draw proper conclusions and did not build international relations on principles close to justice, but preserved the complicated territorial contradictions of the past with the corresponding treaties.

It is indicated that the threat of assimilation and disappearance of foreign Hungarians is one of the main reasons for the revitalization of modern Hungary. Measures to overcome the syndrome of the dismemberment of the Hungarian nation in Central-Eastern Europe have been going on for centuries with little results; The rate of decline in the number of Hungarians in neighboring states over the past century is the highest, so Budapest believes that there is no time to delay the introduction of autonomy for foreign Hungarians, because in the next 25 years the very need for it will disappear through their disappearance.

It is emphasized that the level of ensuring the rights of the Hungarian minority in Transcarpathia especially affects the relationship of Hungary with Ukraine. The improvement of relations between Hungary and Ukraine has minimal chances, since the positions of the parties on the procedure for the application of educational and language laws in Transcarpathia do not coincide.

Taking into account the decisive activity of Hungary and the Hungarian foreign communities in 2020 (the century of the signing of the Trianon Peace Treaty on June 4, 1920), it is concluded that this problem will not lose its relevance, but will significantly increase.

Derzhaliuk Mykola – Doctor of Historical Sciences, Chief Research Fellow of the State Institution “Institute of World History of the National Academy of Sciences of Ukraine”

Romsics, I. (2011). Trianon okai. A nemzeti osszetartozas napja [The reasons of the Treaty of Trianon. The Day of national unity]. Pedаgogiai hatteranyag [Materials for pedagogic use]. Budapest [In Hungarian].

Jeszenszky, G. Igy kerulhettuk volna el Trianont: iden 100 eves a katasztrofa [So we could avoid the Treaty of Trianon: a 100-year catastrophe]. [Online]. Available from: https://www./valaszonline.hu/2020/01/02/trianon-100-jeszenszky-essze-revesz-reflexio [In Hungarian].

Encyclopaedia istorii Ukrainy, (2013). [Encyclopaedia of the history of Ukraine], Т. 10. Kyiv. [In Ukrainian].

Joggal Europaban. (2016). A Karpat-medencei magyar autonomiatorekvesek 25 eve [With right in Europe. 25 years of longing for Hungarian autonomy in the Carpathian basin]. Budapest [In Hungarian].

Politikai nyilatkozat a bekediktatum szazadik evfordulojan - a teljes dokumentum [Political statement on the occasion of the centennial of peaceful dictatorship]. [Online]. Available from: https://infostart.hu/belfold/2020/06/04/politika-nyilatkozat-a-bekediktatum-szazadik-evfordulojan-a-teljes-dokumentum [In Hungarian].