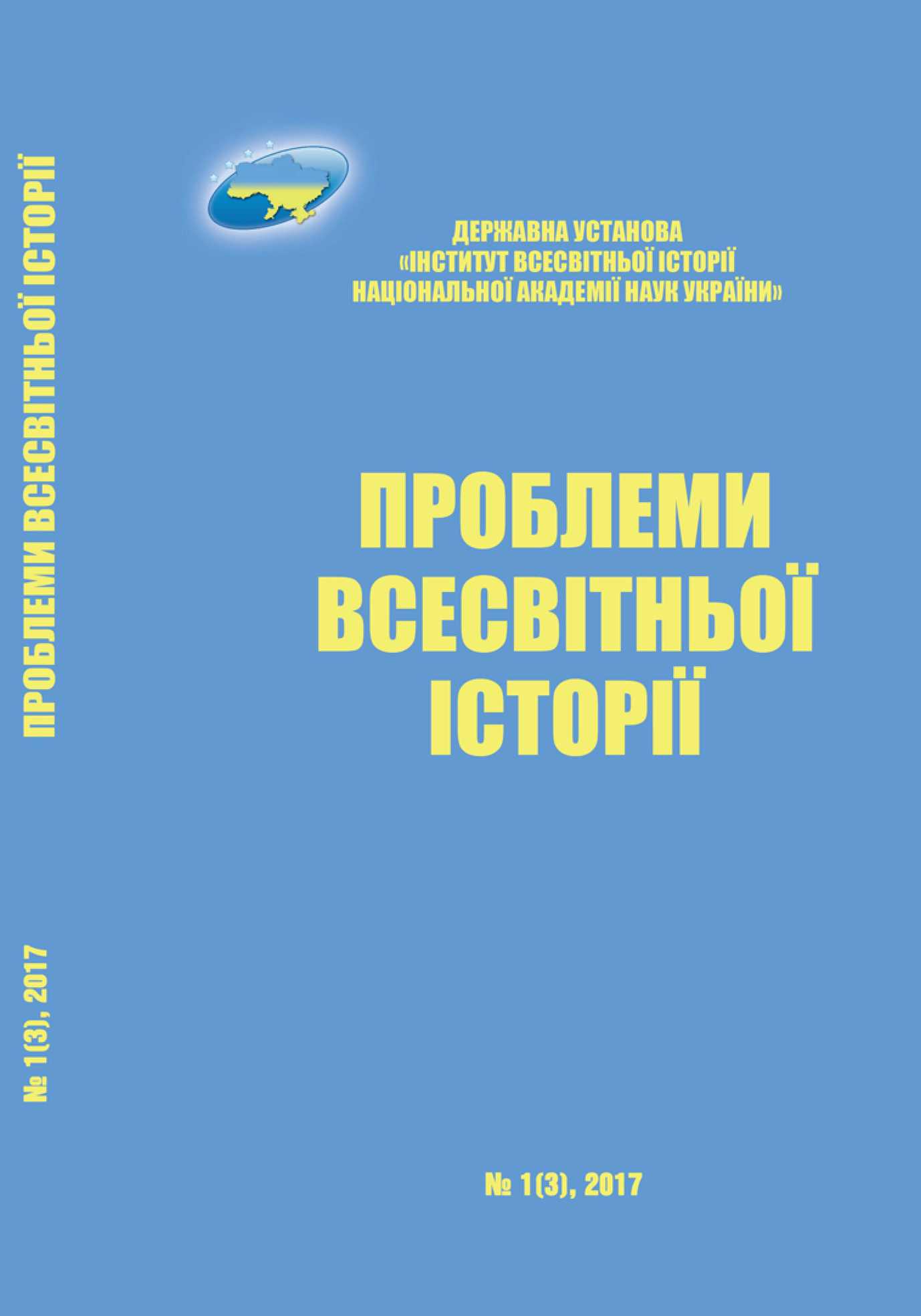 The causes of the collapse of the USSR and the creation of the CIS have been channelled, and one’s own point of view regarding these problems has been stated. The policy of Ukraine in the CIS, the struggle of our country for the democratization of the post-Soviet space is grounded. It is proved that the main component of the collapse of the USSR was a personal factor, a desire to take out of the shadows a huge property, which could not be done during the time of the communist system. Among the crisis phenomena of the post-Soviet space are identified as the main ones: the lack of security and appropriate security guarantees, the non-recognition and undefined state borders of the NIS, the severe economic competition of the NIS in third markets, the Kremlin’s dictate and blackmail, trade wars, raw materials dependence, lack of access to the sea and so on. The war that Russia is waging against Ukraine, as a “litmus test”, has revealed the strategic partners of our country in the post-Soviet space, as well as its hidden enemies. The authors characterize the cautious policy of Ukraine towards the CIS, which manifested itself throughout the years of organization’s existence, assess the current situation that has developed around Ukraine and the CIS.

Chekalenko Ludmyla – Doctor of Political Sciences, Professor, Honored Worker of Science and Technology of Ukraine, Head of the Department of Foreign Policy and Diplomacy of the Diplomatic Academy of Ukraine of the Ministry of Foreign Affairs of Ukraine.