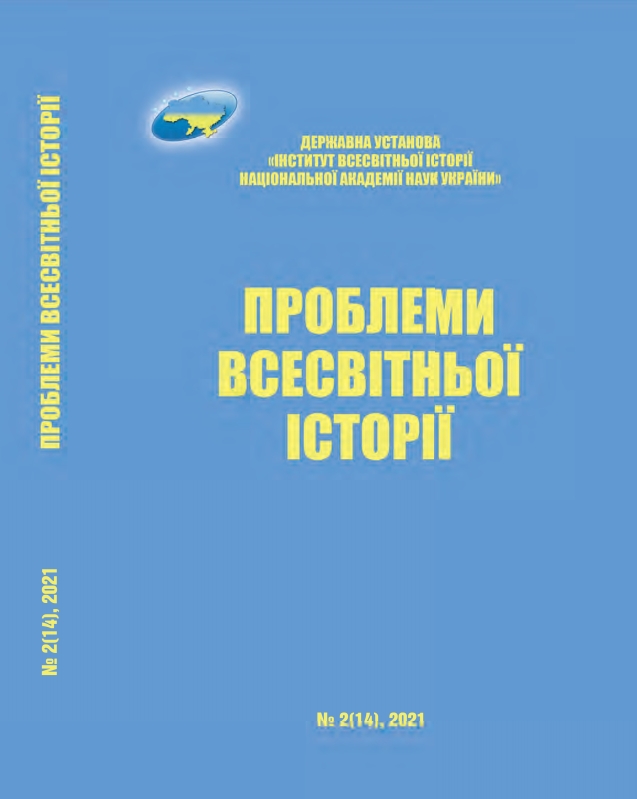 To answer the question of what is public history, let's turn to its origins. The emergence of academic history in the nineteenth century, now called official, was associated with the separation of history from other fields of knowledge. At that time, it was believed that without a professional historical education, it was impossible to be an erudite and intelligent person, and to tell the past objectively and truthfully. Otherwise, these stories would resemble myths and fairy tales.

Over time, history gradually became a scientific discipline, as well as an ideological science, as its primary task during the rapid kaleidoscope of changes in various political regimes was to educate ideologically savvy professionals for state-building. Thus, historical science was formed during the creation of nation-states and affirmed the national identity of different social and ethnic groups that formed one nation. What prompted recent history to approach man as the object of study? In our opinion, interest in man - a phenomenon of any civilization has existed since Hellenic times, and in the era of authoritarianism and totalitarianism has been replaced by interest in power and strength. Such a change, unfortunately, led to the tragic consequences of the First and Second World Wars.

The disproportionately heavy burden of the tragedies of the Second World War and the emergence of new threats to world security in the bipolar period forced two opposing ideological camps to understand the need for dialogue, finding common ground and finding consensus in peace building. The Helsinki process began, and cooperation between the United States and the Soviet Union deepened in strategic areas: space and high technology. Security levers have been strengthened, and a regional security structure, the Conference on Security and Co-operation in Europe (OSCE / OSCE), has been established in the European dimension.

Civilizational exchange contributed to the growth of education of the population, the deepening of the intellectual component of society. At the center of the state and history was an intelligent man – Homo Sapiens, who felt his significance for the world, history and the future. World wars have forced historians to rethink the meaning of life, its fragility and vulnerability. And the deep political, economic, and social world crisis of the 1970s drew the attention of historical science to the person. Oral history, new social history, public history, etc. appeared. The philosophical and social sciences began to study individual social groups – women's society, religious communities, working and student youth, etc. With the growth of interest in the person, the interest in history as it is, without ornaments and artificial exaggerations, the history of ordinary people and places, increased.

What is public history? [Online]. Available from: https://history.louisiana.edu/graduate-studies/masters-public-history/what-public-history; https://online.ucpress.edu/tph [In English].

Frisch, M. (1990). A Shared Authority: Essays on the Craft and Meaning of Oral and Public History. State University of New York Press. [Online]. Available from: https://www.sunypress.edu/p-766-a-shared-authority.aspx [In English].