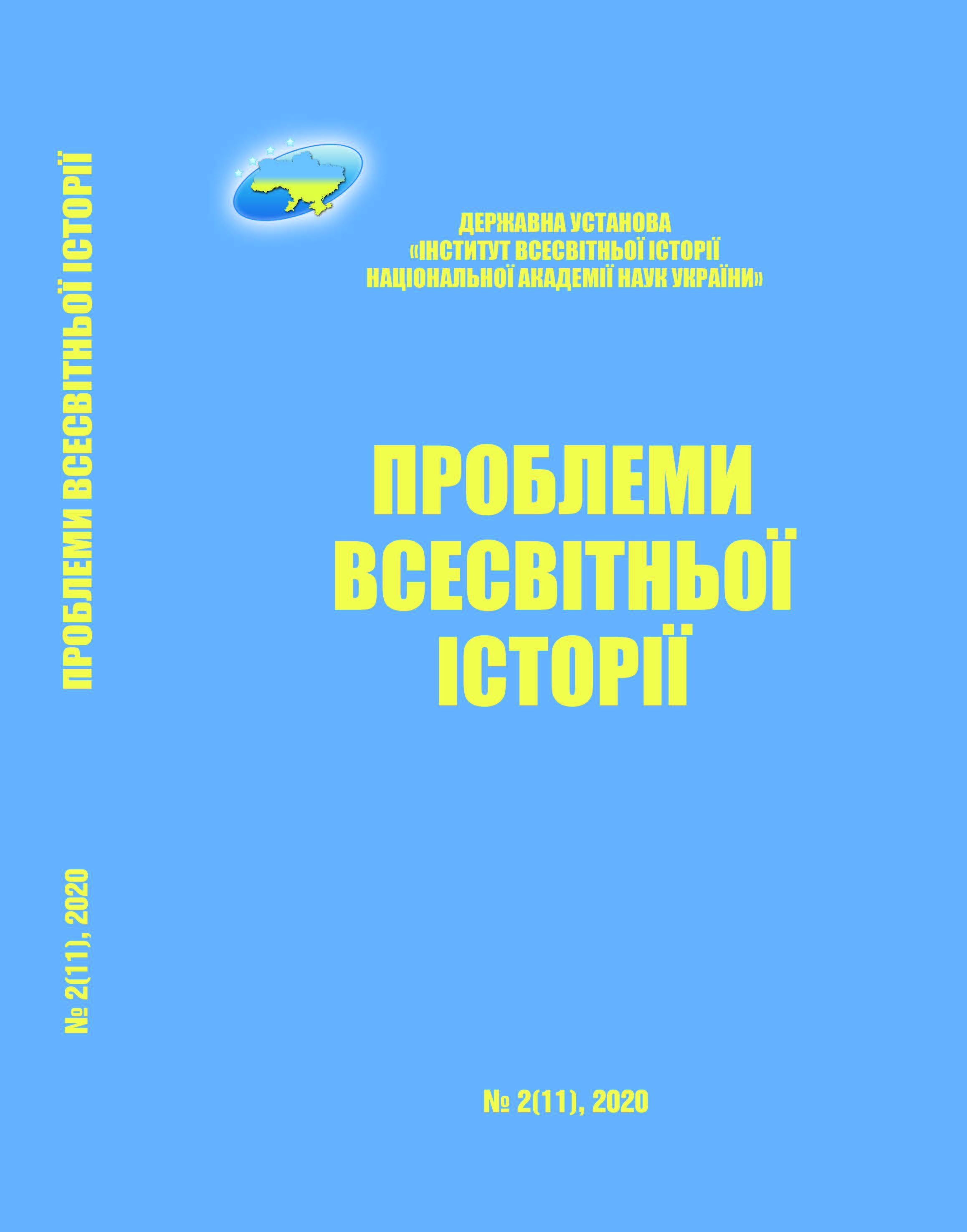 The article explores the state and development trends of modern international relations. It is noted that modern scientific thought has not yet developed unified approaches to characterizing the current stage in the development of international relations. At the same time, many scientists and political analysts assess the current state of international relations as a new “cold war”. In support of this position, they point out that in recent years a whole network of clashes, wars and contradictions has developed around the world, at the center of which were disagreements of the same nature as during the years of the first Cold War. At the same time, there is an opinion that the current relations between the West and the Russian Federation cannot be characterized as a new “cold war”. The status of Russia today cannot be compared with the status of the USSR, China is much stronger than the Russian Federation, and the United States remains the dominant force in the world.

It is noted that, although the current conflict in many respects differs from the first Cold War, there are a number of general signs that suggest the similarity of modern international relations with the conflict of the previous historical period. The tools that participants in the conflict can use have changed, the role of ideology has decreased, and, on the contrary, the importance of the economy, technologies and the information sphere has increased, nuclear weapons have a different influence and geography, and the processes of globalization significantly affect the dynamics of international relations. But in a sense, the current conflict can be called a continuation of the first Cold War.

Ukraine, along with some other post-Soviet countries, has become an arena of confrontation between the collective West and the Russian Federation in the context of the new Cold War. Based on this, the main priority of Ukraine’s foreign policy should be the effective implementation of the European and Euro-Atlantic integration strategy. Joining the Euro-Atlantic security system and approaching Western standards of democracy, law and socio-economic development will be the main guarantee of independence and further progressive development of the Ukrainian state.

Demenko Oleksandr – Ph.D. in Political Sciences, Associate Professor, Scientific Secretary of the State Institution “Institute of World History of the National Academy of Sciences of Ukraine”

Kholodna vijna tryvaie, ale vona ne taka, iak kolys’ – Atlantic Council (04.03.2016). [The Cold War continues, but it is not as it used to be – Atlantic Council]. [Online]. Available from: https://dt.ua/WORLD/holodna-viyna-trivaye-ale-vona-ne-taka-yak-kolis-atlantic-council-201601_.html [In Ukrainian].