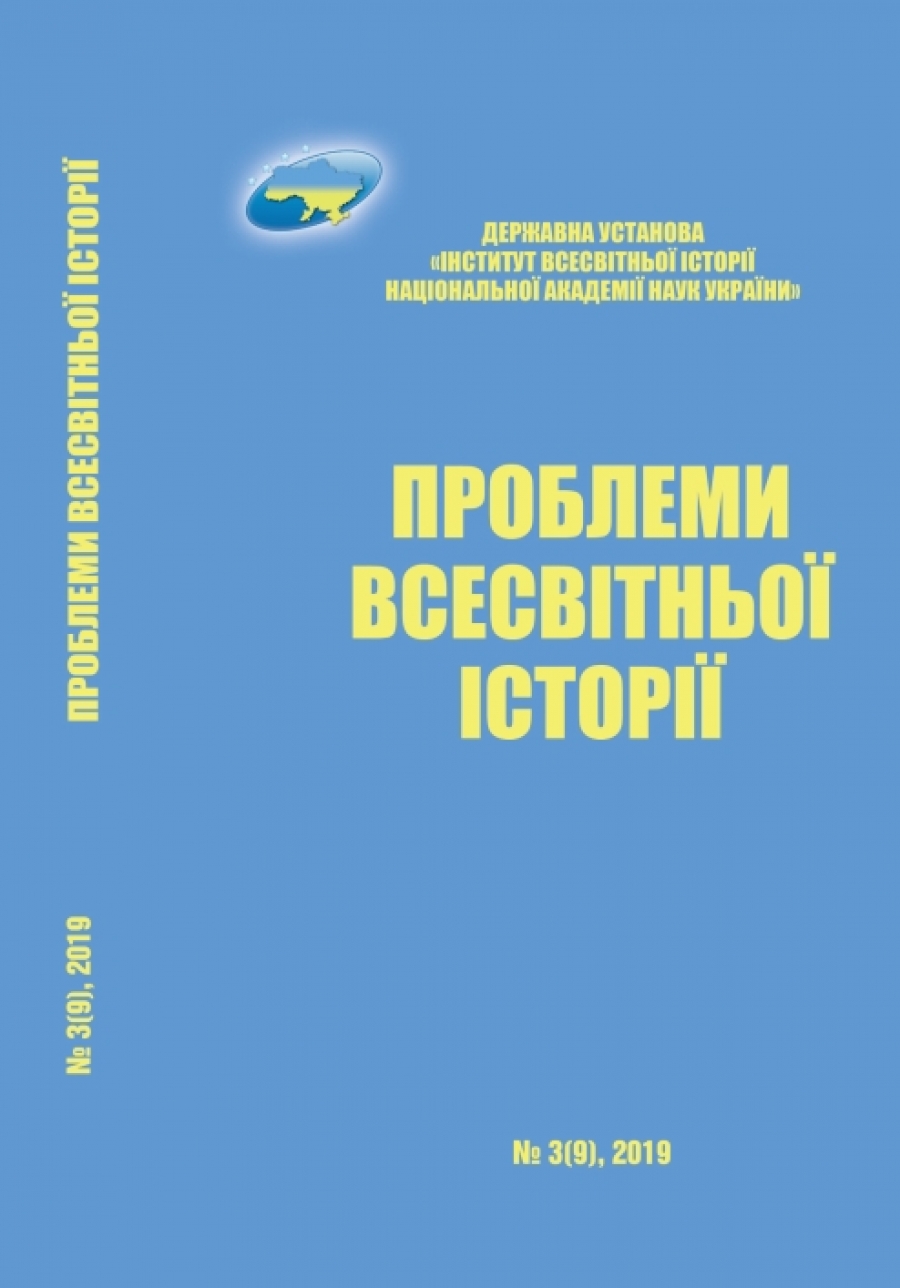 The article explores the specificities in formation and implementation of security policy in the area of Central Asia. It analyzes basic global, regional and internal problems, which are considered to be
the main threat to regional stability. The article also formulates the grounds for the objection that current system of international security in the area is distinguished by complicated and multi – level
nature. It is formed through the activity of numerous international organizations, such as UN, OSCE, SCO, CSTO, EEU, NATO. Security situation in Central Asia is significantly influenced by Russian
Federation, People’s Republic of China and the USA, the relations between which have recently become strained. The author develops the argumentation that security situation in Central Asia
remains complicated and unforeseen. The knot of global, regional and internal problems is overlapped strongly in the area and those problems have become the potential threat to regional stability.